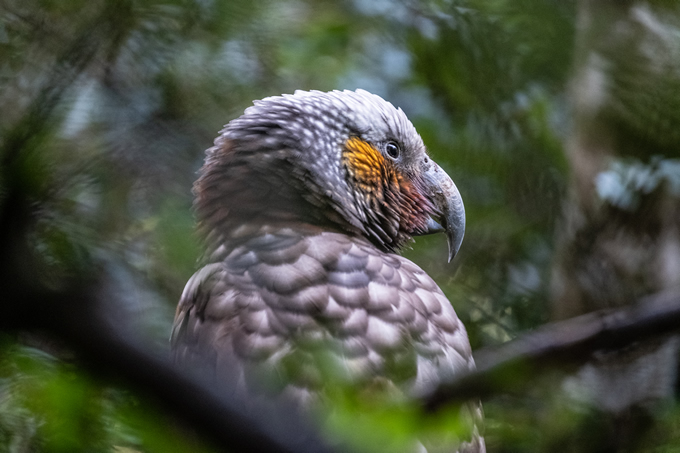 New research from Manaaki Whenua – Landcare Research has found that native forest birds which are vulnerable to predators are becoming more confined to higher, colder parts of remaining forests.

The main reason for what scientists are dubbing a ‘thermal squeeze’ is likely to be more relentless pressure from greater numbers of predators in lower, warmer forests.

The situation is likely to worsen with climate change, which will reduce the extent of cooler refuges where predator numbers are lower most of the time.

“They would be pleased to know that their many weeks of noting birds is now helping to conserve them,“ he says. “This study adds a sharp new conservation twist to the threats from global warming.

Predators like ship rats and stoats are already a problem, but these results suggest that impacts may be greater in the future.” 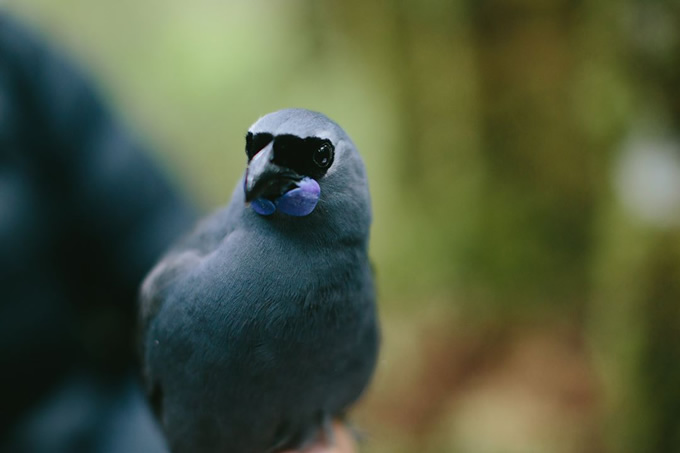 The forest bird species most imminently endangered by thermal squeeze in New Zealand are larger-bodied and include some of the rarest forest birds remaining on the mainland such as kiwi, whio, weka, and kōkako. Birds that nest in holes and are therefore vulnerable to being attacked and eaten on the nest, are the next most vulnerable. This includes rifleman, mohua, kākā, kea, and kākāriki.