Prune your hedges and prevent the spread of myrtle rust 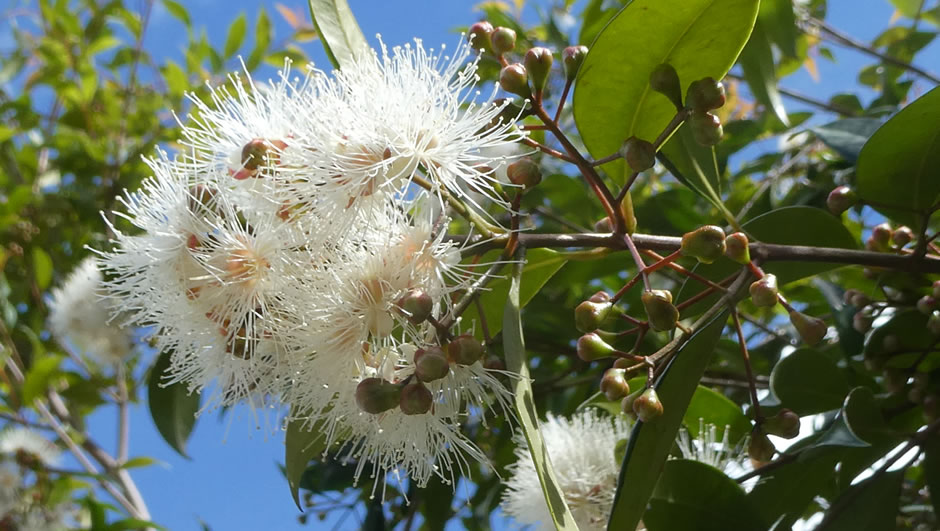 If you haven’t pruned your lilly pilly hedges recently, do so this month. Research has shown that pruning in the winter can prevent the spread of a nasty fungal infection that is attacking our plants.

In 2017, a highly invasive windborne fungus blew across the Tasman Sea from Australia. The fungus, which causes the disease myrtle rust, has the capacity to infect key New Zealand native plants from the myrtle family, including pōhutakawa, mānuka and the ornamental shrub Lophomyrtus.

Since its arrival, organisations such as MPI, DOC and MBIE have funded research into how myrtle rust can be managed. Researchers have found that myrtle rust targets new growth. Young leaves and stems are the most susceptible to infection and the least likely to recover.

Myrtle rust also attacks non-native myrtles. Lilly pilly, also known as monkey apple and acmena, is widely used as a hedge plant, especially in Auckland, because of its dense foliage, rapid growth and colorful leaves. Because of their rapid growth, lilly pilly hedges must be pruned two to three times per year.

Plants react to pruning by putting out new growth, which is susceptible to attack by the rust. To give new growth a fighting chance, Dr Robert Beresford, a scientist at Plant & Food Research, recommends pruning during seasons when rust infection is lower.

“Myrtle rust is less likely to take hold when it is cold or when it is hot and dry,” says Beresford. Specifically, he recommends pruning in late autumn and winter (May through August) and during drier summer months (January/February).

“If you haven’t pruned your lilly pilly hedge by the end of August, don’t touch it until the dry weather of mid summer,” says Beresford.

Not only should this lead to healthier new growth, it should also make it less likely for infection to spread to native New Zealand plants.

What can you do? If your lilly pilly hedge is due for a prune, please put it at the top of your to-do list. If you have recently pruned, consider scheduling your next prune for a particularly dry and hot window during the summer. The more myrtle rust can be reduced, the healthier our plants will be.