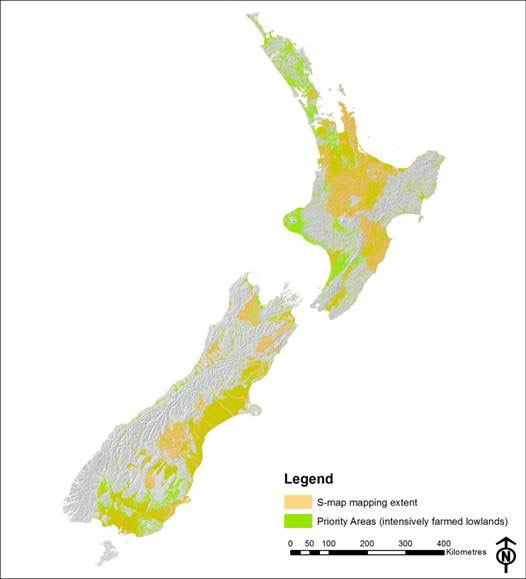 Soils range in quality and texture and Manaaki Whenua scientists have been researching, mapping, assessing, and recording New Zealand’s soils to measure its condition, identify risks, and share this information with a wide range of people, including farmers, community groups, and councils using a digital information system called S-map online.

“S-map online started in the mid-2000s when there was a push to digitise paper soil mapping records and help those using our soil understand it better by accessing information on historic and new soil records for the wide variety of New Zealand soils,” says Carrick.

“The primary focus up to now has been mapping land with high production potential that is most likely to have the most intensive land use pressures. S-map has managed to map half of this land,” he says.

“Our most recent soil mapping coverage is in the Grey Valley, West Coast and in the northern Hawke’s Bay,” he says. 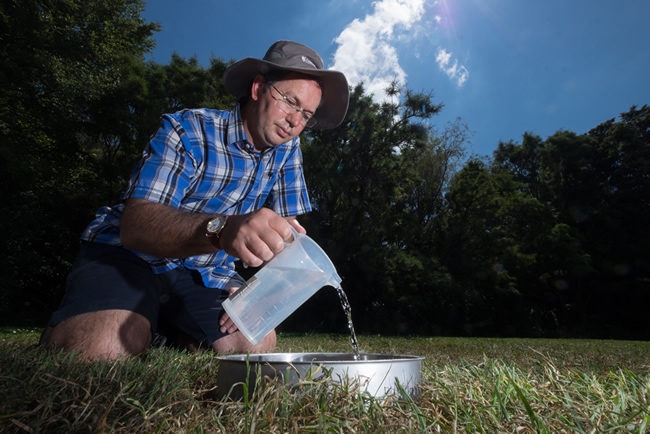 Soil quality in New Zealand was included in the Our land 2018 environmental report released two months ago by the Ministry for the Environment. The report highlighted significant concerns about erosion, compaction and high levels of phosphorus impacting our soil quality and the need for more research.

The Our land 2018 report also identified urban expansion is having an important impact on New Zealand’s most versatile land. 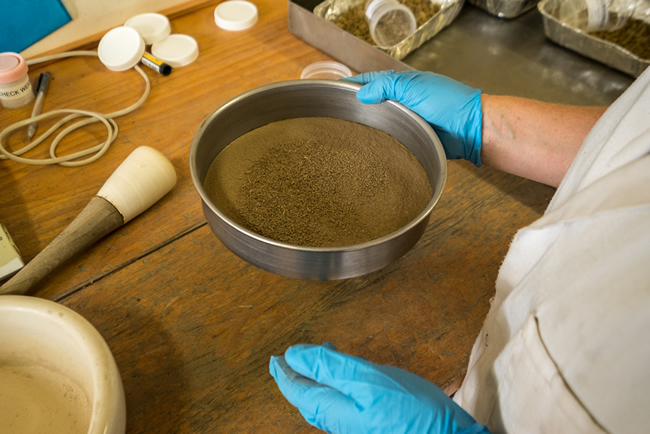 “Only around five percent of New Zealand soil is classed as highly versatile, with the potential to support a wide range of crops, so it’s important we are researching to understand exactly where these soils are and how best to care for them for future generations, ” says Carrick.

Over the next year, soil mapping will include areas in the Waikato and Wellington regions, as well as the Port Hills of Christchurch.