A love of the natural world saw Manaaki Whenua scientist Dr Jessie Prebble named the 15th Biennial Zonta Science Award winner. The award was established in 1990 by the Zonta Club of Wellington to further the status of New Zealand women in science. 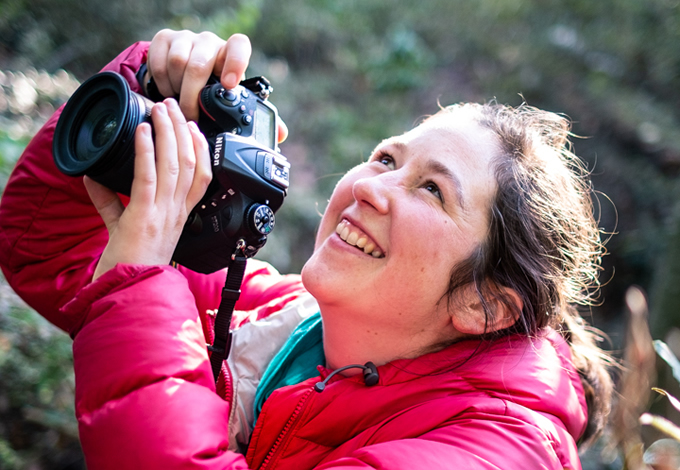 After a rigorous selection process, Dr Prebble, a plant systematist at Manaaki Whenua, was chosen from 33 applications by early career women scientists as this year’s recipient. She was presented with the award by the Governor General, the Rt Hon. Dame Patsy Reddy, at a ceremony at Government House in June.

An outstanding role model for other young women pursuing a career in science, Jessie was selected for the award after demonstrating that through her work she contributes to her community.

Along with the accolade, Jessie received $18,000 to fund activities to further her career and research. She has chosen to use the award to visit three laboratories in the USA and to work with leading plant scientists at the University of Florida. There, she will learn a new technique of DNA sequencing that improves scientists’ ability to discover and describe species, which she will share with other scientists in New Zealand.