Land cover and land use 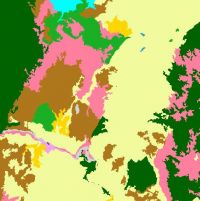 LUCAS is an inventory derived from satellite images used primarily to estimate our greenhouse gas emissions and removals that are attributable to land uses. Landcare Research prepares the LUCAS layers for a Government consortium led by Ministry for the Environment. The key years are 1990 (baseline), 2008, and 2012. 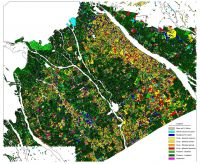